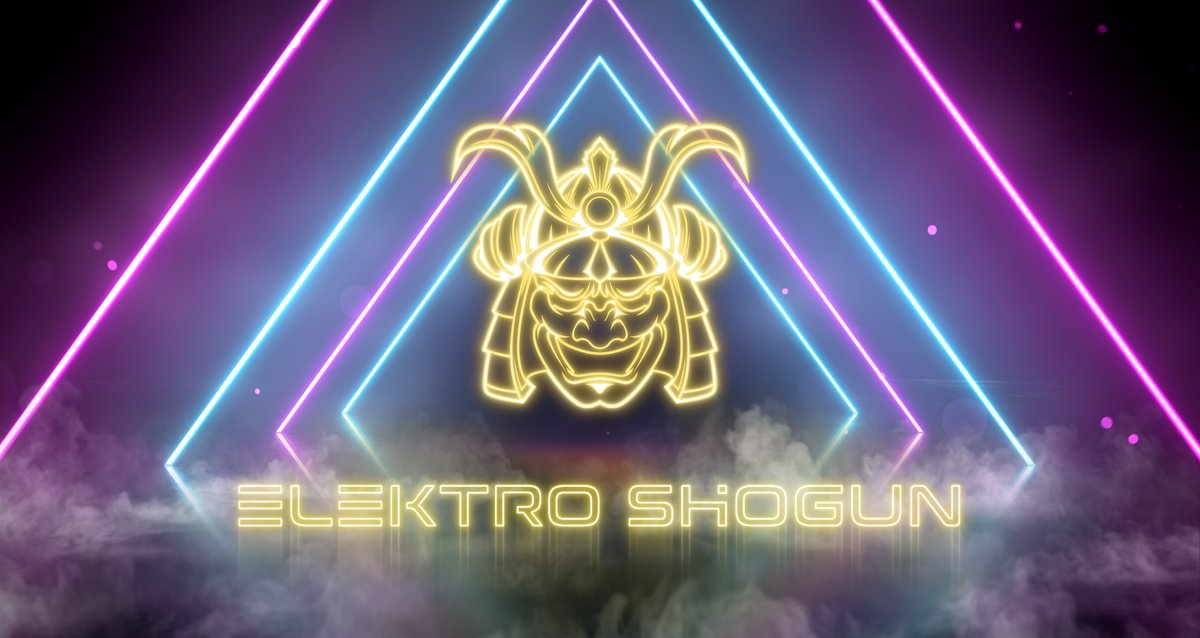 The Elektro Shogun concept is an untold story that develops through inanimate characters.

The public is given the setting, the ambience, the soundtrack and the characters.

It is up to the people’s imagination to combine such elements into a fictional story, unfolding in many possible ways according to each individual’s point of view.

A love story, a thriller, an adventure or a drama, all possible genres encased in a sci-fi setting, designed to stimulate spontaneous creativity and dialog, while dozens of different narratives overlap in the same space, awakening the inner storyteller in the public’s mind.

This project wants to draw attention on individual differences when perceiving the same reality, the vast array of narratives stemming from commonly experienced events, ultimately being translated in alternative realities, dictated by personal experience, background and each individual inner environment. 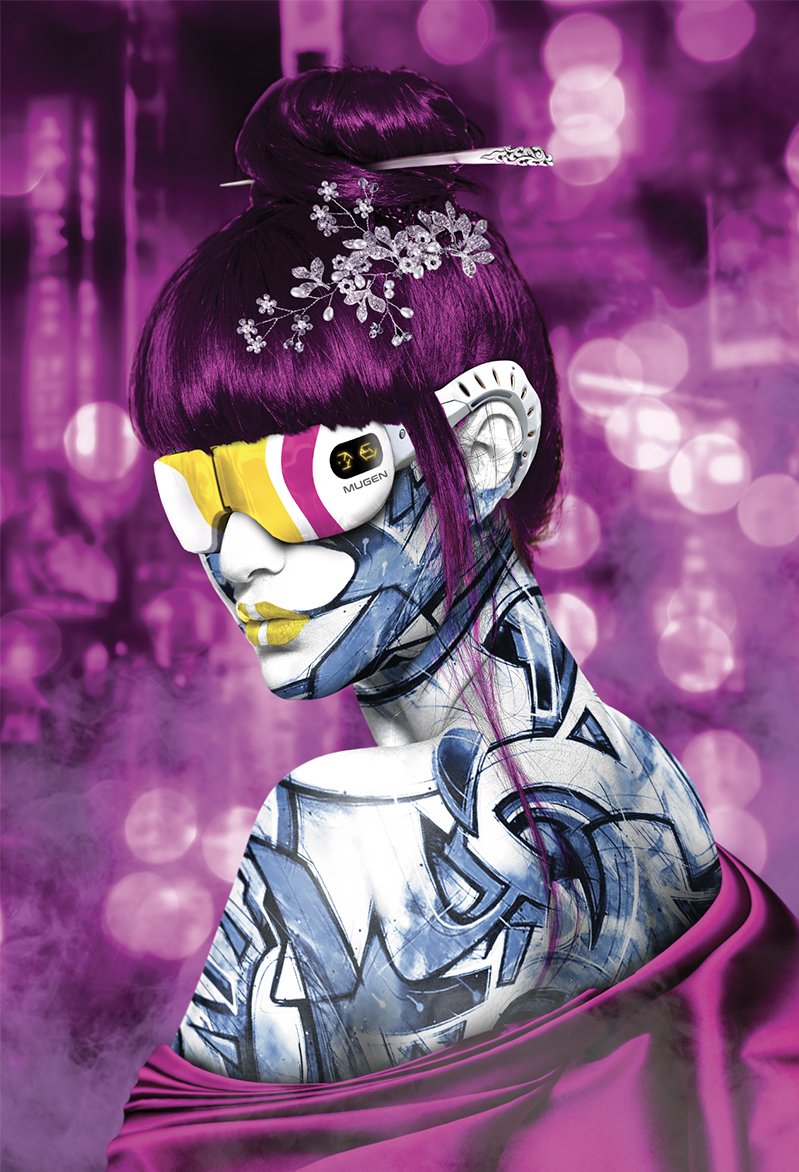 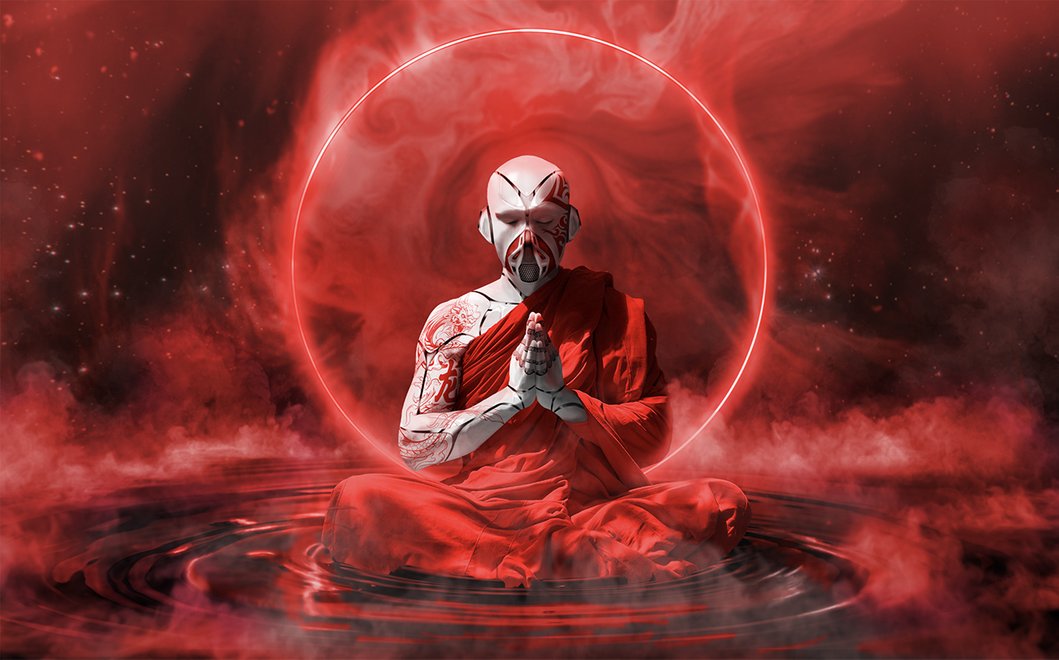 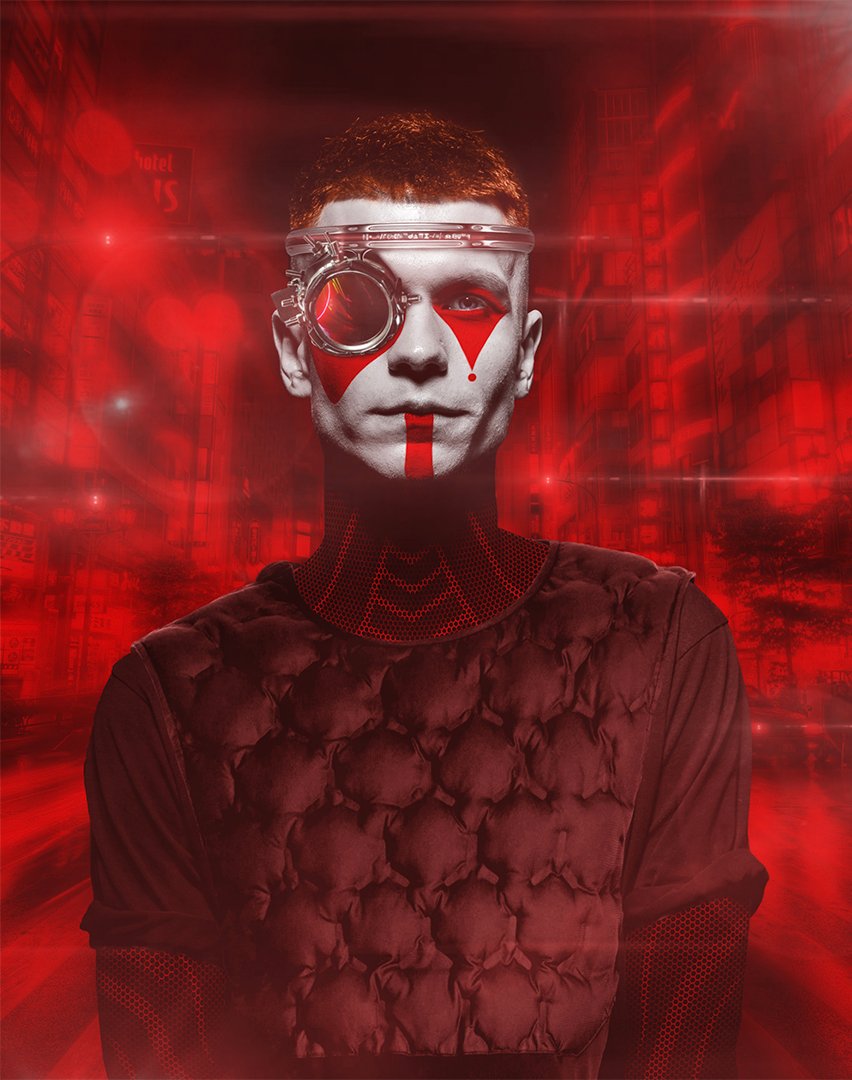 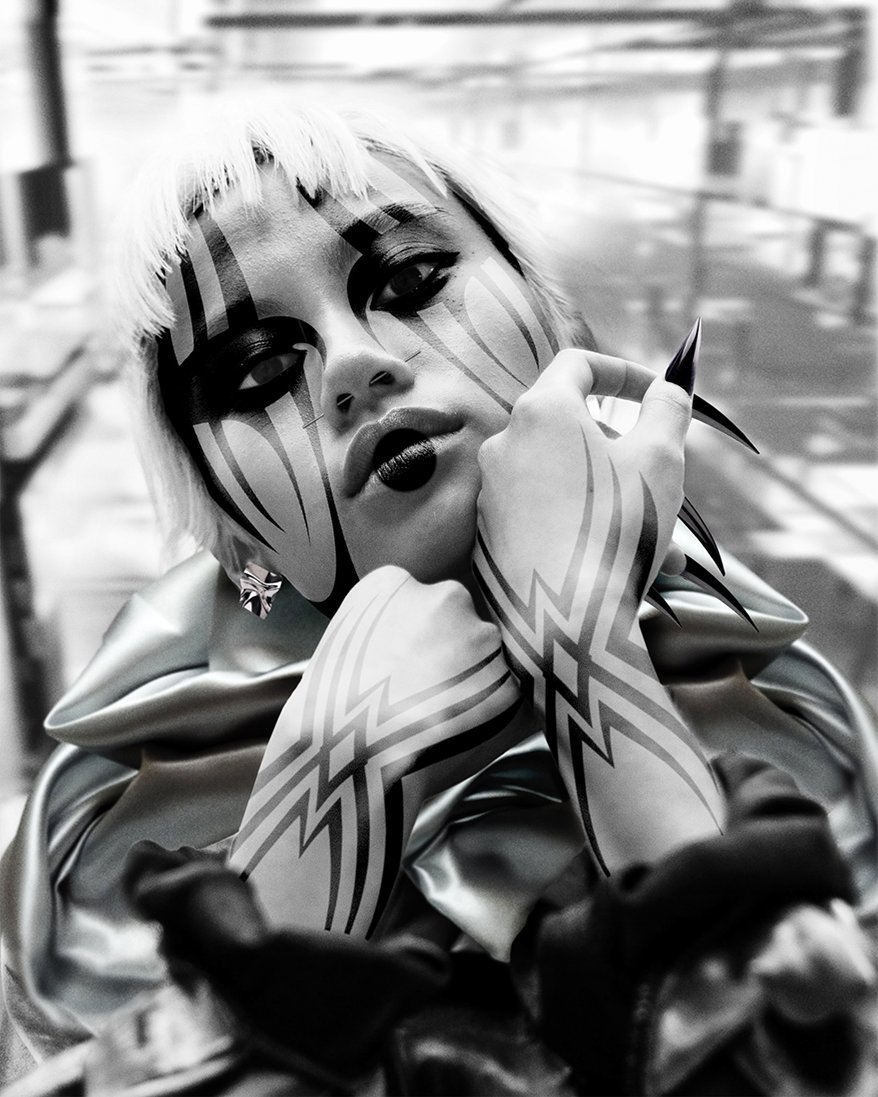 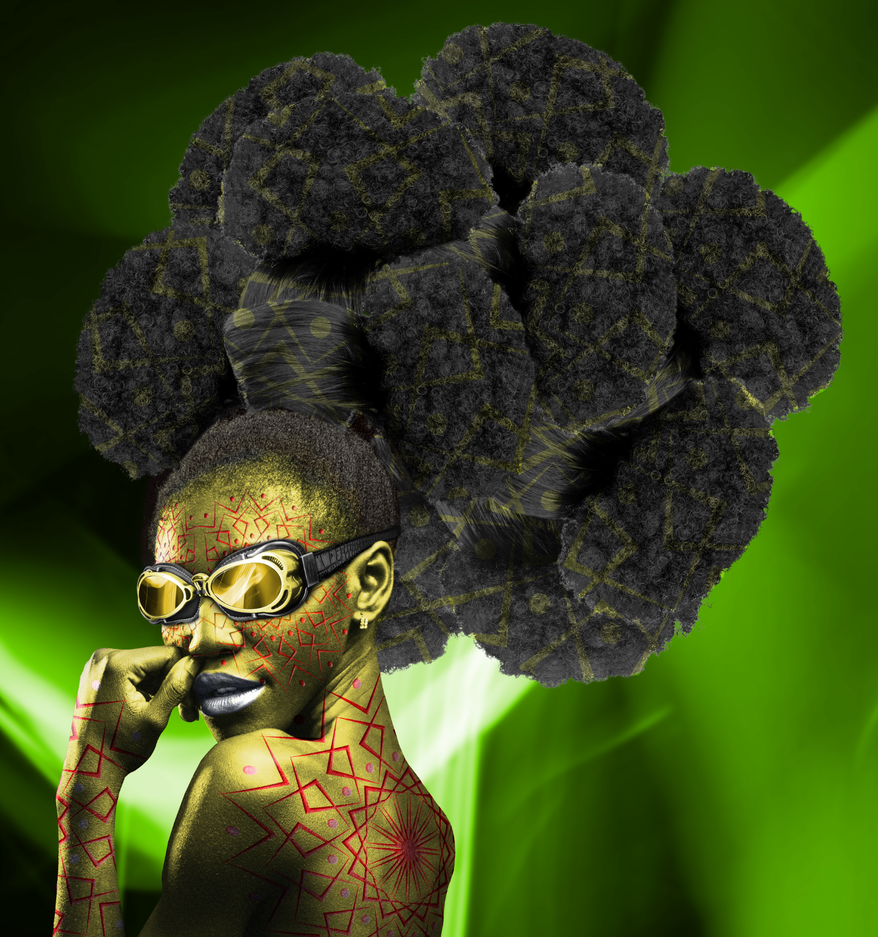 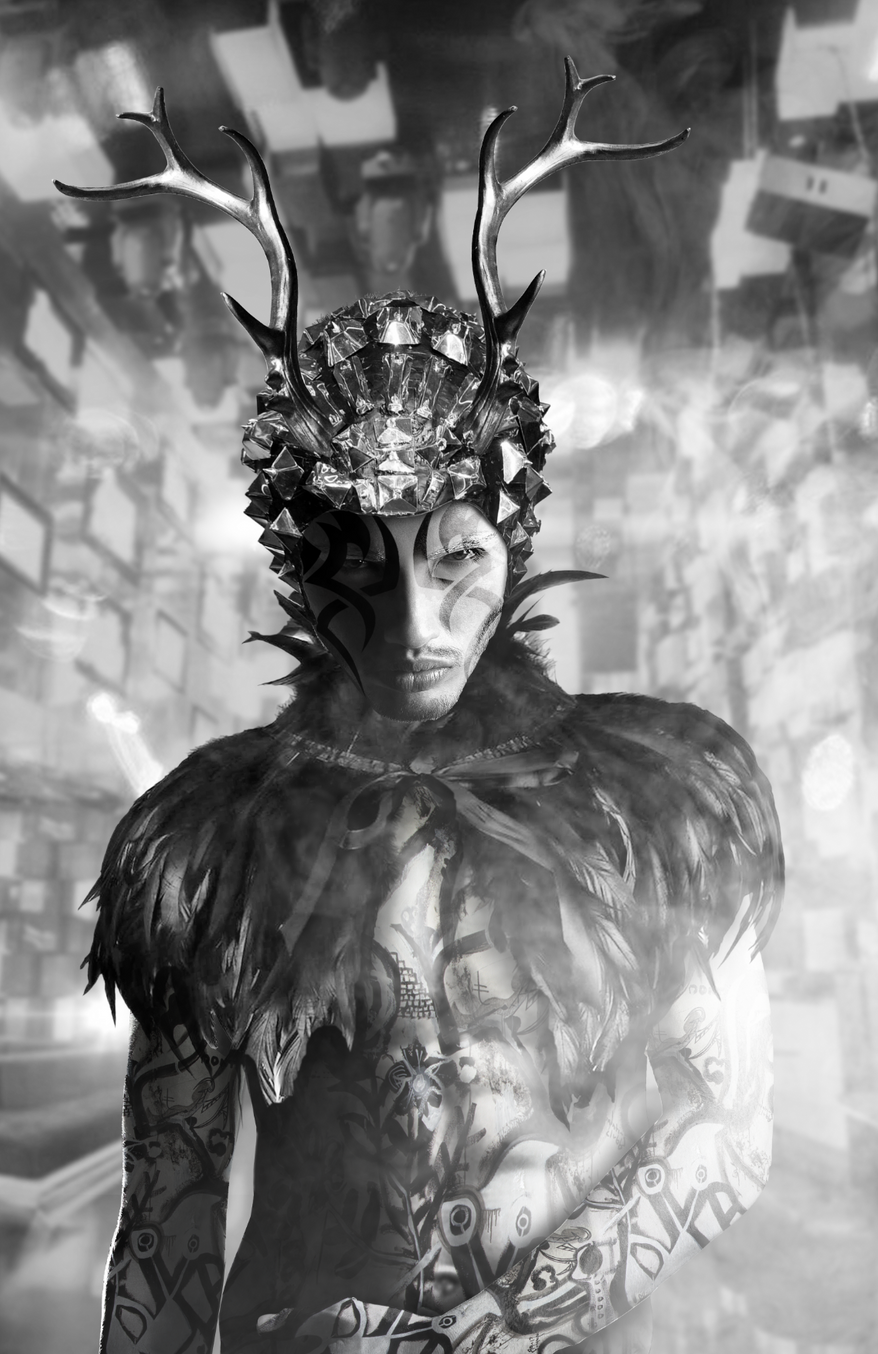